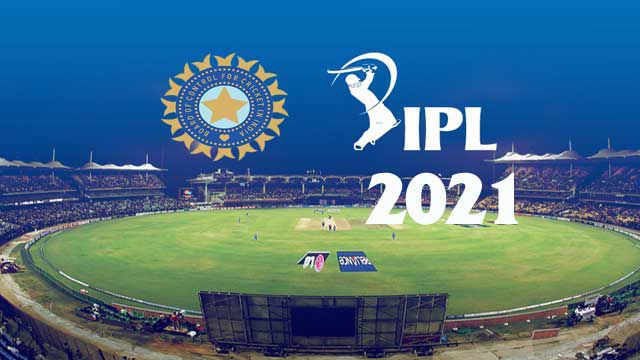 New Delhi: Remaining matches of IPL 2021 will be held in the United Arab Emirates (UAE) from September 19 to October 15. Board of Control for Cricket in India (BCCI) confirmed this on Wednesday.
"The remaining matches of IPL 2021 will be held from September 19 to October 15," BCCI vice-president Rajeev Shukla told IANS.
Read This: West Indies will support Anti-racism movement “Black Lives Matter” on ground
IPL 2021 season was postponed on May 4 after Corona cases surfaced in the franchises. There are 31 matches left in this IPL season.
The remainder of the tournament will be held in the UAE and is expected to take place shortly before the T20 World Cup. International Cricket Council (ICC), however, has not officially announced the dates for the T20 World Cup. The T20 World Cup is to be held in India but it is expected that BCCI can organize it in UAE or Oman.
Read This: Australian batsman said, “It was horrifying to see people die due to lack of oxygen in India during IPL”.
The BCCI has sought time till June 28 from the ICC to clarify the situation on the hosting of the T20 World Cup due to the Corona situation not ending in India.
If the T20 World Cup is organized from October 18, then there will be three days between it and the IPL. The ICC told IANS on Wednesday that there should be no set gap between domestic and ICC tournaments.
An ICC official said, “We will announce the dates and venue of the T20 World Cup in July. We cannot comment on this yet. But there is no gap rule for ICC events. ICC needs 10 days to prepare the pitch and ground but it is a standard not a rule.
He said, “The rest of the things are going on between the BCCI and the ICC. We will talk about this later.”
When asked whether players will get less time to shift from IPL to T20 World Cup. To this, Shukla said that there is no problem with the short day gap, as there will be a match between non-Test playing nations in the initial phase of the T20 World Cup.
16 teams will participate in the T20 World Cup, including five Test-playing countries. Countries like Papua New Guiana, The Netherlands, Nimibia, Scotland and Oman will also participate. Initially there will be matches in Oman between weaker teams.
The ICC, however, said that it cannot confirm anything about this as things are still being worked out. Regarding India's proposed tour of Sri Lanka in July, Shukla said that it is being worked on and a final decision will be taken soon.