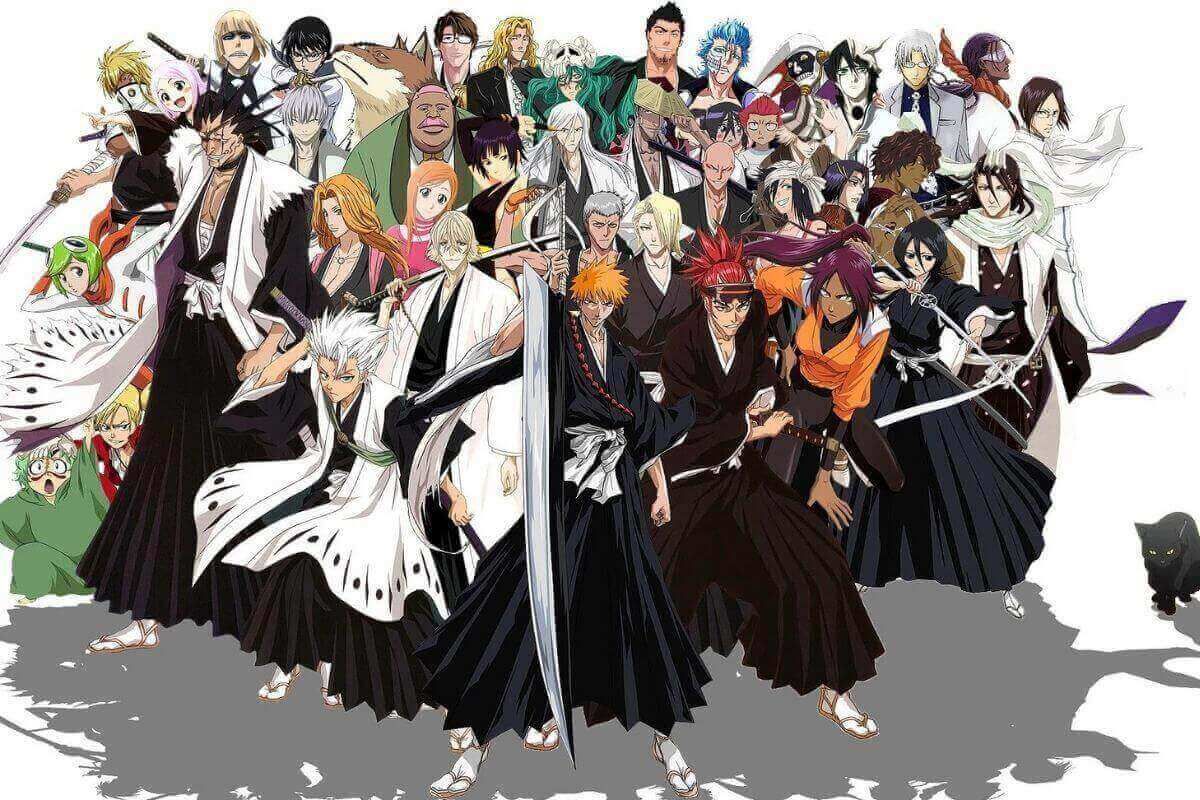 Bleach is undoubtedly one of the greatest anime ever made. It stands amongst the top five shonen anime such as Naruto, One Piece, etc. However, with over 350 episodes, and four movies, things might get confusing to some viewers but fret not because we’re here to do the heavy lifting for you.
Suppose you ever feel like watching Bleach but are too scared because there are too many episodes, and don’t have enough time on hand. In that case, we’re going to filter out all the episodes so that what you’ll get as a result is a chronological experience watching the anime adaptation of Bleach.
So relax and take a seat while we list down the perfect watch order for Bleach. You don’t have to do anything because the article is designed to remove 90% of the filler material so that you can watch the anime without wasting your time on fillers.
ALSO READ: How did Kakashi Get His Mangekyou Sharingan Plus Abilities Explained?

How long will it take to watch Bleach?

Bleach is a long anime that moves back and forth with stories. However, you can skip right to the main story with our filler guide. The anime is based on the protagonist - Ichigo Kurosaki, who receives the powers of Soul Reaper from Rukia Kuchiki and takes a journey that will change his life. The original manga has many characters and side characters unrelated to the main story. However, the directors included the side characters in the anime adaptation to keep the anime going for years. Though the anime was abruptly ended in 2012, fans never get to see the real ending to the show.
However, the anime is making a comeback in October 2022 with its last arc- Bleach: Thousand-Year Blood War. If we combine everything that Bleach has produced so far, it can take months to watch every episode of the series entirely.
However, you don’t have to bother because our guide will give you the perfect episodes to watch, and you can complete the entire Beach chronology in less than ten weeks. Now that we got the elephant out of the room let’s see what is the correct order to watch Bleach?

How and where to watch Bleach?

Since Kissanime and other anime sites have been banned from piracy, there aren’t free alternatives left for viewers. However, here is a list of free anime streaming websites that you can use to watch free anime. But before we list down the list of filler episodes and things you can avoid moving the process faster, you must be wondering where you can watch Bleach.
RELATED: Top 10 best anime streaming websites to watch and download high-quality anime in 2022
Please note that some of these sites might be banned right now or not working correctly. In that case, please try other websites on the same list, and if none of them is working, try using Crunchyroll, Netflix, or other legal streaming platforms to watch and stream Bleach on your devices.

Now to understand how filler episodes work, we have to know what is the difference between Canon and filler. A canon episode is something that is adapted as it is from the original manga. Whereas filler episodes contain content that is neither available in manga and may not be approved by the author. However, sometimes, the storyboards mix canon episodes with filler and wise versa. Here is a quick look at Bleach canon, filler, and mixed episodes, followed by the correct watch order.
Episode Number

The Day I Became a Shinigami