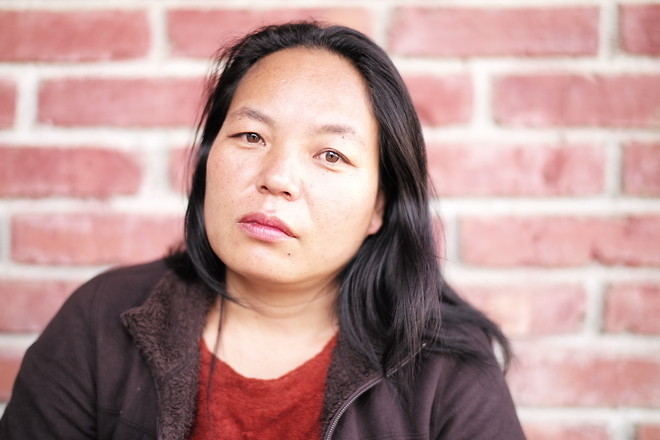 Ngaikhanching, mother of Pulianmang, who was shot dead in 2015 during an anti-Govt. protest. (Photo credit: Aaquib Khan)

The dead cannot vote but Eight bodies awaiting for burial for more than 500 days, could play a role in deciding the outcome in some tribal dominated constituencies of Manipur.