The Raslan trial in Germany: "I did not order torture or support it" 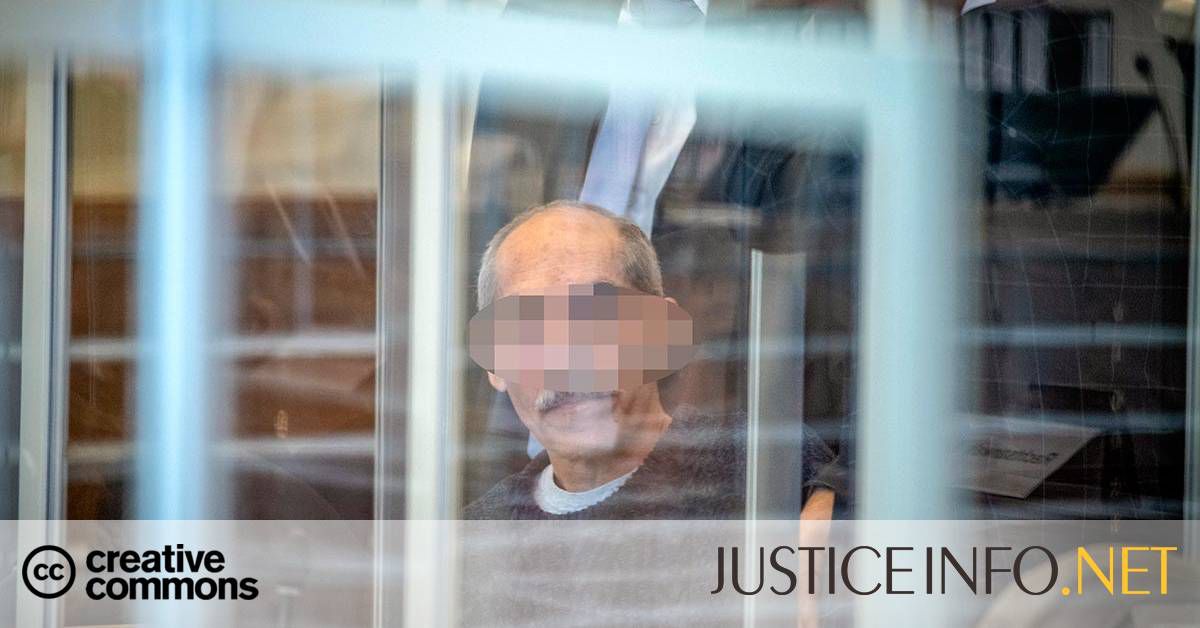 On May 18, former Syrian intelligence senior officer Anwar Raslan gave his version of how he worked when he was in charge of General Secret Service's Branch 251 in Damascus, Syria's capital city, prior to 2011. He rejected all allegations against him, including torture, murder and rape. A confident man, he claimed he instead released many prisoners and had lost most of his authority before joining the opposition forces.

According to Anwar Raslan, his encounters with Syrian inmates were limited to drinking coffee, small talking about the diversity of Arabic culture and facilitating their release. On May 18, the former intelligence officer's lawyer read out his testimony in the Higher Regional Court of Koblenz. It took almost two hours, making it double the length of the indictment, which had accused him of 4000 cases of torture, 58 killings and two cases of rape or sexual assault allegedly committed in Syria between April 2011 and September 2012. Raslan's statement told a different story - one where most of the crimes did not happen or were not his responsibility.