I want to be a youtuber! - ŠKODA Storyboard 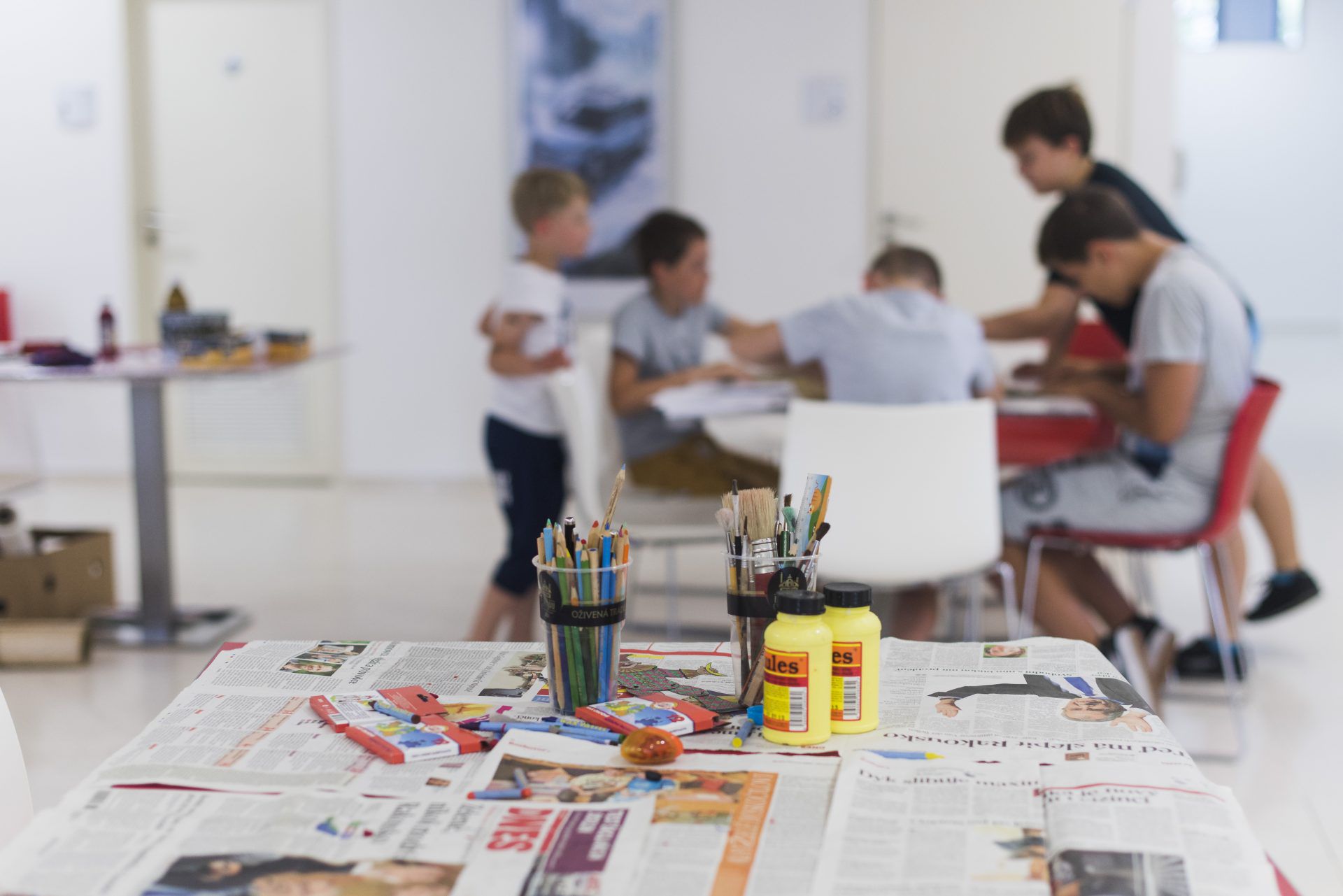 Ever since I’ve first watched television I’ve wanted to become a star. I wasn’t so much into being an astronaut or fireman. Instead, I was dreaming of standing on the red carpet surrounded by hundreds of photographers. Dreaming of giving autographs while ten reporters try to win me for an exclusive interview. Dreaming of preparing an acceptance speech for the world’s most famous awards ceremonies whether as a film star, a talented TV presenter or an extraordinary producer. But that’s what it was: a dream. At least till now.

THE IDEA OF THE ŠKODA LETNÍ FILMOVÁ ŠKOLIČKA

It seemed like the time was ripe to jump at the chance to open new future doors by understanding the concept and the techniques of new media. I really didn’t want to miss out on this. And there was probably no better place than the annual film festival in Zlin where I could feel this fresh breeze.

Surely, my friends and I gave each other a high five when we heard about the ŠKODA workshop “I want to be a youtuber” as part of the festival. Artists, graphic designers, special-effect-professionals, cameramen and producers got together and showed us the basics of making videos.

The schedule included literally everything we needed. We started off with the most important thing in the new media world: discovering stories. So, they made me a reporter for one day. Under the direction of a professional I learned how to do interviews and reports on the film camp. It was my first time in front of a camera and I was pretty nervous. But with a little practise and the help of the real reporters I kind of got used to it and in the end I felt like I could present my own show in front of a million people.

The next day my group was introduced to the usage of modern cameras. From low-key smartphones to semi-professional digital reflex cams and finally all the way up to cinematic full-frame equipment, we learned how to use all of them and got to know things like exposure, ISO-ranges, shutter speed, frame rates and depth-of-field. Things were quite techy at this point but we absolutely loved it. I even cut the recorded material on my own using simple free downloadable software as well as the programmes that are used by Hollywood producers. I was both fascinated and not too bad actually. At least, that’s what my teacher said who gave me the chance to even start to animate certain cuts, which led directly to the next part of the workshop.

No surprise that I was totally stunned by the options of animated. Luckily, the next day we got to know the different techniques of animation. We learned how to get things moving both in reality and the virtual world. Of course, we started with basic knowledge which included simple motion pictures just like a flip book and we moved on to the basics of stop motion animation. Pixilation is just one of the techniques which uses actual actors as living puppets for frame-by-frame animated movies. It allows creating special effects such as disappearance or sliding across the ground. I didn’t only use myself for the animation but also other materials from paper to clay or basically whatever I had found at home to bring to the workshop. My personal lucky charm, for example, which is a small crocodile keyring made of plastic. It was great to see to bringing it to life.

The next day the topic of the workshop was quite interesting because it was about synchronization. Something I’ve always taken for granted as my mother tongue is Czech and as simple as it was I only watched movies in Czech. I never thought about the fact that the original movie was in English or other languages. What on earth would I have done in my life without this fantastic technique? In this part of the workshop we dubbed parts of famous children’s movies ourselves. By playing the role of being a synchronizer for a while we learned how hard it is to give the actors a new voice and to record the words exactly in the same speed as the original speaker.

Overwhelmed by all the new technologies and computer-based work the workshop also took us back to the roots. One activity in between the workshops allowed us to learn how to print shirts, bags and rucksacks easily by linocut. We also got the chance to build clay figures or produce other small objects we could use for our animated film projects.

After this week full of activities I proudly came home with new knowledge, interests and an open view to the world of video. But most of all, I’ve got the chance to become a star, a real youtuber, at one point in the future. Thanks to Letní Film ová Školička – my dream can now come true.