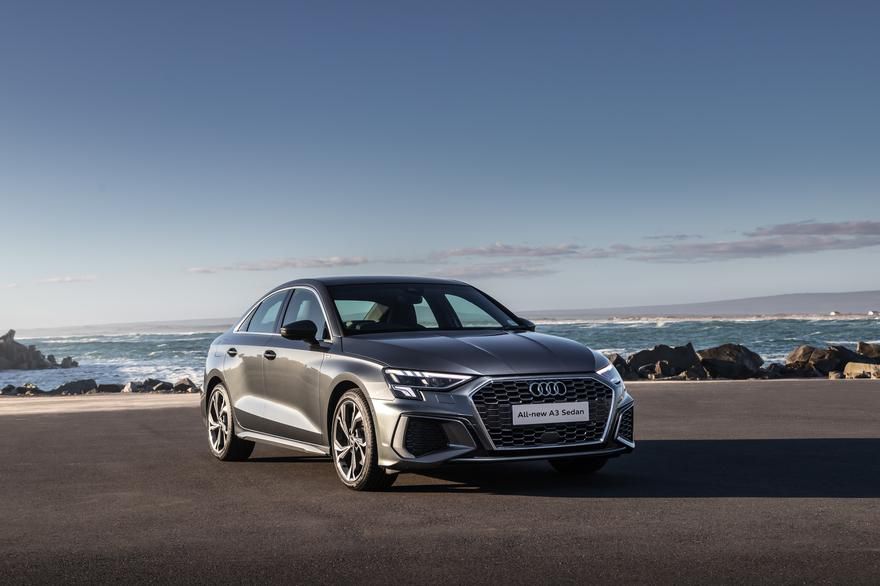 The South African Guild of Mobility Journalists’ has announced the list of semi-finalists for the 2022 Car of the Year competition - the oldest car competition in the country, with its inaugural event taking place in 1986.

Over the years, the COTY competition has evolved based on changes in the automotive industry. 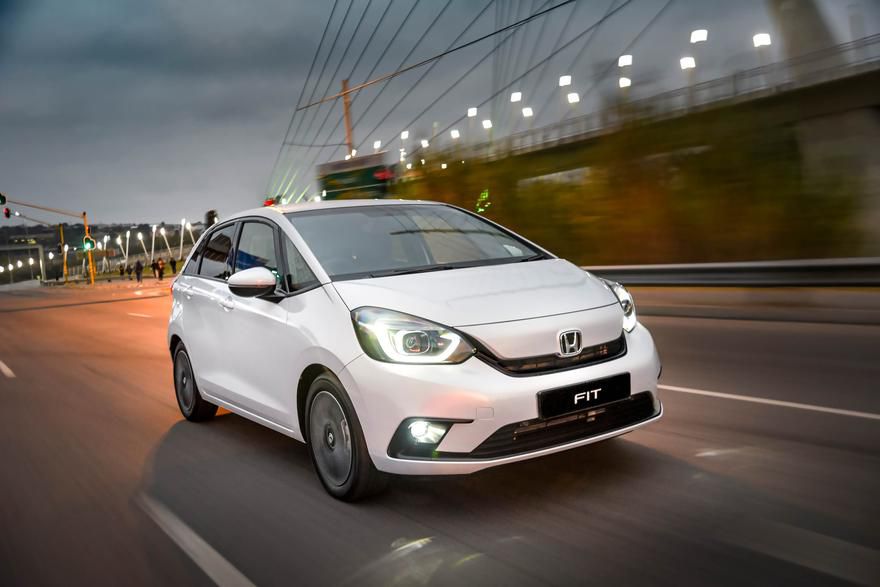 “The impact of COVID-19 on the automotive industry has also seen changes in car launches and the allocation of fleet vehicles over the last year, necessitating modifications to the 2022 COTY competition,” says Graham Eagle, Chairman of the 2022 COTY committee.

The 39 semi-finalists represent 10 categories launched between March 31 and December 31, 2021. Four contenders tied with identical scores in the final 35th semi-finalist position and were all included. 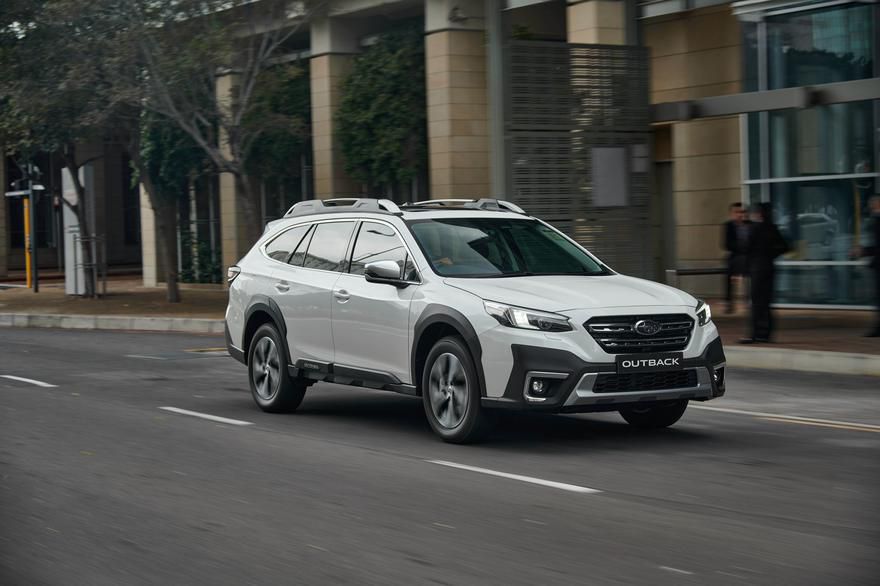 A total of 65 new vehicles launched in South Africa during this period were considered for this year’s COTY competition.

The recently announced 25 juror and trainee juror teams will vote for the 2022 COTY competition finalists in 10 categories. 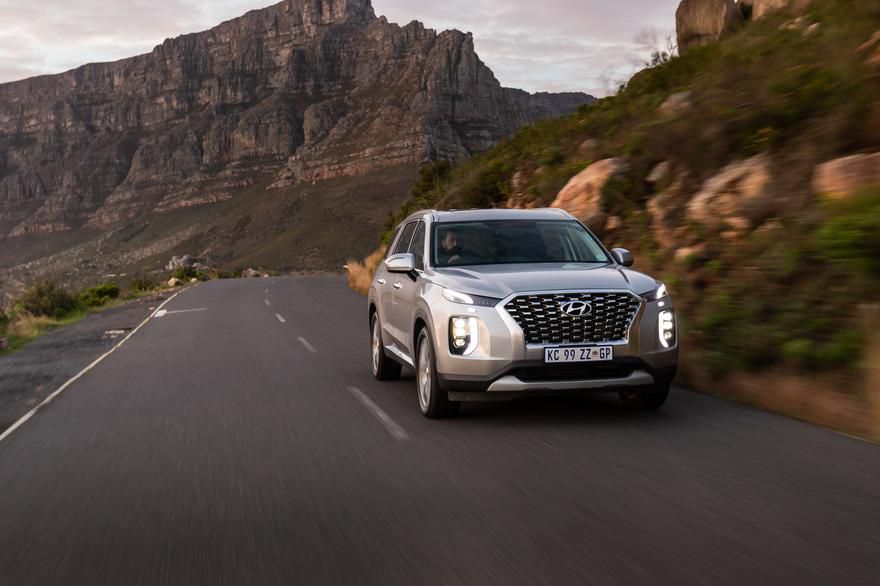 Toyota dominates with seven semi-finalists competing in five categories, but there is also strong representation by Audi and Hyundai. Surprisingly, the Performance Category has nine contenders, the most in many years. This year there are no contenders in the Budget category.

Shortly the jurors will narrow the field of semi-finalists to worthy finalists. They are given eight weeks to assess vehicles, after which the final scoring will commence, determining the 2022 SA Car of the Year.

“The overall 2020 SA Car of the Year winner remains the most coveted of all automotive competition titles in South Africa and enjoys international recognition,” concludes Eagle.